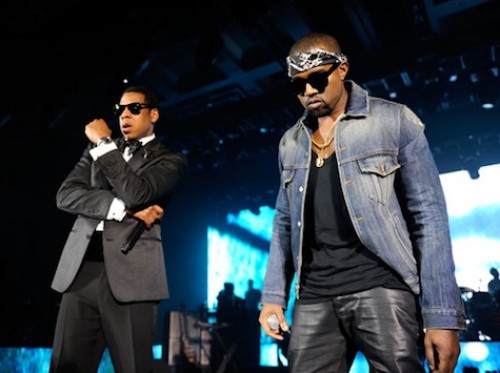 Despite Ye’s NYE claim that his joint project with Jigga, Watch The Throne, would drop sometime “this week” , sources close to Kanye and Def Jam have informed me that the album has a solid and official release date: March 1st, 2011.

I was also told that the official first single, a track the public has yet to hear, is set to drop on January 11th, but could come as soon as Friday.  Perhaps, that’s what Kanye meant when he said it was coming this week?

More info as I receive it.