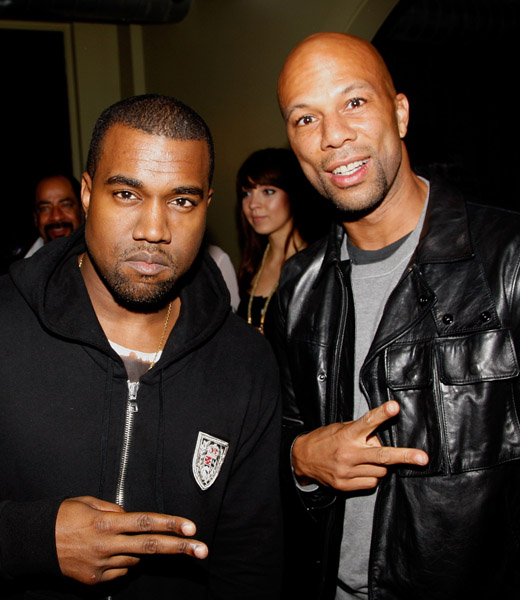 A tagged version of “Follow Me” dropped last week courtesy of DJ EVES, and yesterday he finally let the untagged edition fly on his I Know What You Did Last Mixtape (download now).  When the original leak hit, it was incorrectly labeled as a Karriem Riggins production, but Karriem took to his Twitter to clear his name and identify Kanye as the tracks actual producer.  Further research leads me to believe that this joint was intended for Finding Forever, not Be or Like Water For Chocolate as previously thought.  I really don’t care where it’s from as long as it’s some new music from Rash.  Here’s to hoping we’ll get that new project this summer.

Also, a source close to Common informed me that The Dreamer, The Believer is near completion and is about 80-90% done; with No I.D. handling most, if not all, of the production.

Common – Follow Me (Prod. by Kanye West) [No Tags]