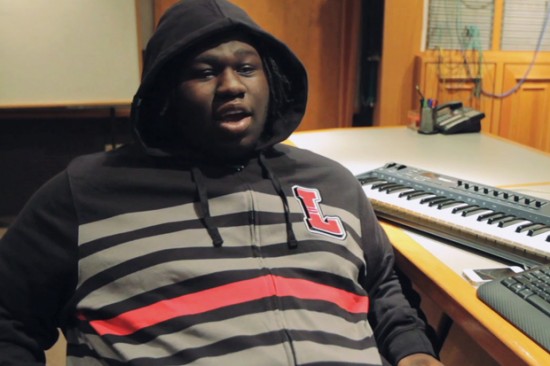 While most of the chatter surrounding Pusha’s filled-with-shots leak “Exodus 23:1” focuses on the shot Pusha (allegedly) took at Drake, and Wayne’s subsequent response — there was another party left a bit perturbed, and that is none other than Young Chop — and it was the line below that set him off:

Chop bites his tongue for no one, and took to Twitter to air out his grievances:

Hear the song in question after the jump…Shots are definitely being fired.