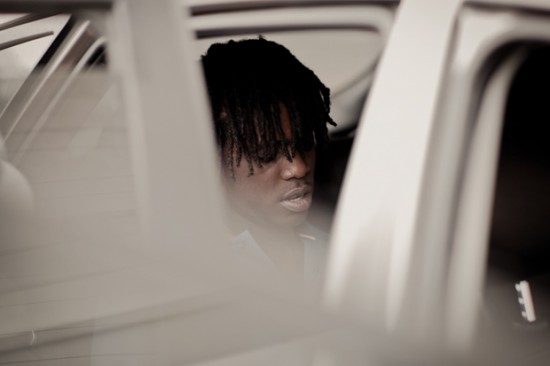 Earlier this week, TMZ reported that Chief Keef was being sued for child support by a female that’s still in middle school. The story made waves across the internet, but Mark Konkol, journalist at Chicago’s DNAInfo (which has broke a good deal of Keef stories recently) claims the woman in question is actually 17 years-old.

Mark Konkol was a guest this morning on 107.5 WGCI’s The Morning Riot, where he discussed this topic, as well as Keef’s most recent trial, which he followed closely and attended daily. He also talks about Keef’s reported $6 million dollar deal, which Konkol broke down a few days ago. An interesting listen to say the least.