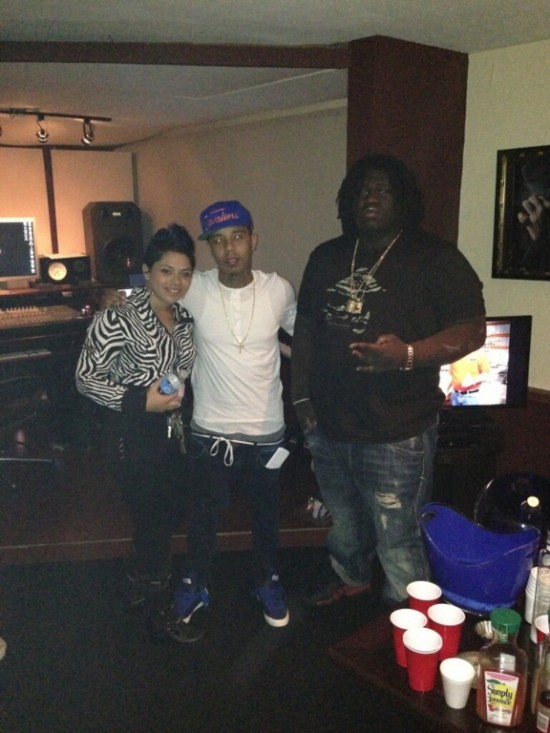 Cassie’s been locked in the studio with two of the Windy’s own working on her second album. The Bad Boy singer recruited the services of Yung Berg and Young Chop for her new single, “Turn Up” which also features 2 Chainz. Berg penned the track and Chop produced it.

Sounds like a winning combo, right? No telling when we’ll get to hear this joint, but I’m sure we’ll hear it sooner than later.