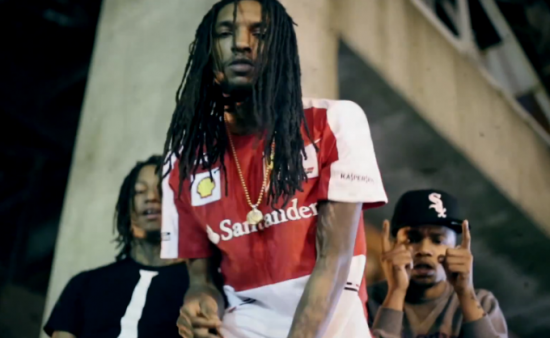 A little over a month ago, Gino Marley connected wit Fredo Santana and dropped their Street Shit mixtape. On top of that, they announced that Gino and Fredo would be the marquee artists for Fredo’s new imprint, Savage Squad Records. So fresh off the mixtape and with the deal ink dry, Gino goes for dolo alongside GBE/Savage Squad-affiliate, Fat Trel.You’re either ballin’ or fallin’. What side are you?

Look for Gino’s solo project due out later this year.