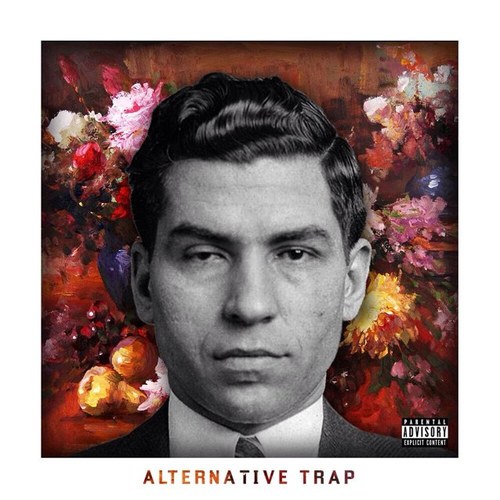 This past spring, I randomly opened up a submission email, as I do on most days, and decided to play the record. Out of the hundreds of emails I receive and sift through daily, I’m not sure why I chose to open this one in particular. Something just stood out to me. Call it fate, call it luck (pun intended!), but I played the record and it passed my :30 second test (if I can’t get through the first :30 seconds, the window will be closed). Then I played it again. And again. I gave it a dope write up and moved on. A few weeks later another track hit my inbox, and it was even better. This was no fluke. The rhymes, wordplay and metaphors were too advanced for a 16-year-old. I was intrigued. We met the next day.

Fast forward a few months and Alternative Trap, Lucki’s debut project is here. The rhymes have gotten better. So have the beats. The fanbase has expanded as well, with industry types and label heads from NYC to LA trying to scoop up the young boy. He’s still a bit of a secret, but those that know, know. For someone who has been recording for less than a year, this is a very impressive piece of work. It’s not something you can just breeze through, you have to focus on it. Rewind the words. Pay attention. I could blab all day about it, but I’d rather let the music do the talking. It’s Alternative Trap time. Bask in it.