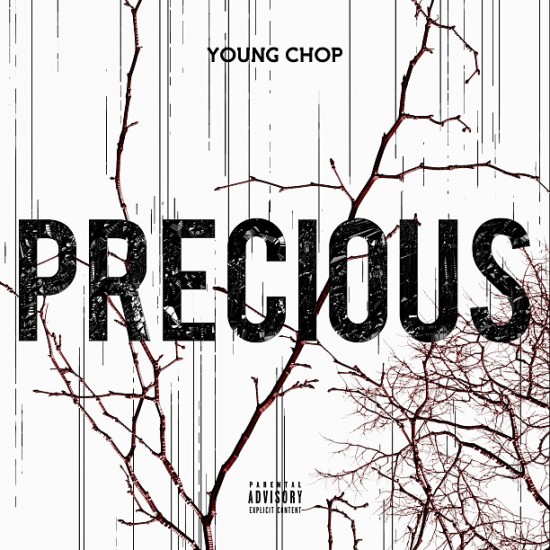 Chop has been toying with the idea of releasing a solo project for some time now, and had hinted that he was going to hilariously title it Precious. Well, both promises have become a reality as on September 12th, Chop plans to unleash his debut solo shot, Precious.

Will Chopper be rapping on this tape? We don’t know yet — but he has been known to spit a thing or two in the past. Our intel tells us this will be more of a compilation project, featuring his 8TMG crew spitting over his monstrous production. We’ll have more details as they become available to us, but for now enjoy the fall-esque artwork.