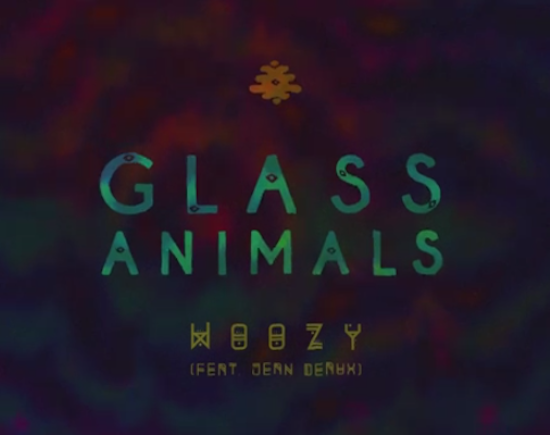 Last summer, Jean Deaux linked with British band, Glass Animals, to work on a joint for their self-titled EP. Well, after a few months behind the scenes, the record is ready for release, and Vibe just snagged the premiere.

As far as Jean on the solo tip, lookout for her RAW series releases as well as her upcoming debut mixtape, Soular System. Get “Woozy” below the jump.