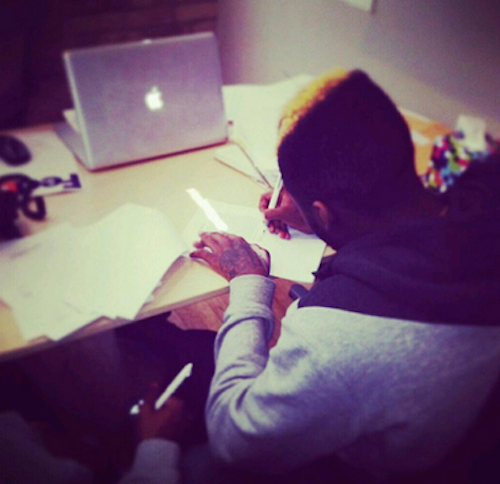 Congrats are in order to Chicago artist, DLow, as he just took to Twitter to announce that he’s officially inked a deal with Atlantic Records. The record deal comes on the heels of the massive success of DLow’s bop anthem, “DLow Shuffle,” which has amassed over three million views on YouTube. Congrats to DLow and the rest of his team on this major move.

THANKS TO ALL MY FANS. I JUST SIGNED TO #ALANTICRECORDS