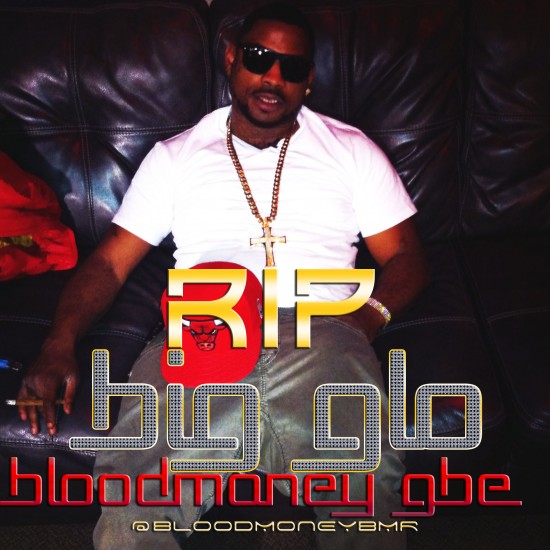 Tonight, Chicago Twitter is mourning the alleged loss of Glo Gang rapper Blood Money, who recently appeared on Chief Keef’s latest single, “F*** Rehab.” We do not have details at this time, but sources confirm his passing. His cousin, rapper Matti Baybee, took to Twitter to express condolences. Our thoughts go out to his family and friends.

Update: Blood Money’s publicist reaches out with an official statement: