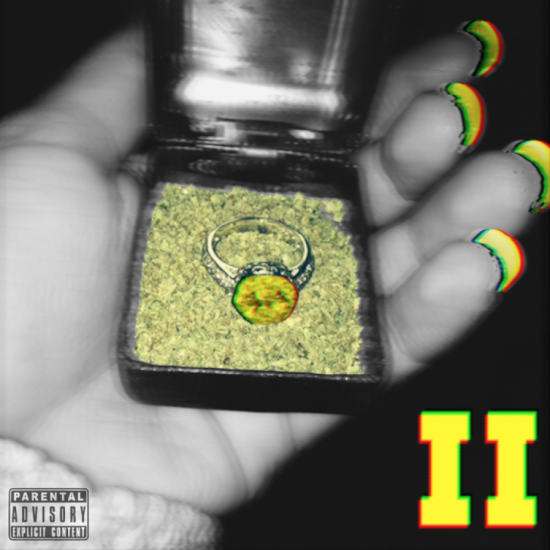 Produced by Hurt Everybody

The Pot Goddess series continues, this time fusing with the rare “Yellow” song Supa Bwe dropped almost half a year ago. Pot Goddess 2 / Yellow 2 is the first song to be released as a Hurt Everybody production, with both Carl and Supa on the track.

Look for the announcement regarding Hurt Everybody’s forthcoming project coming in the very near future.