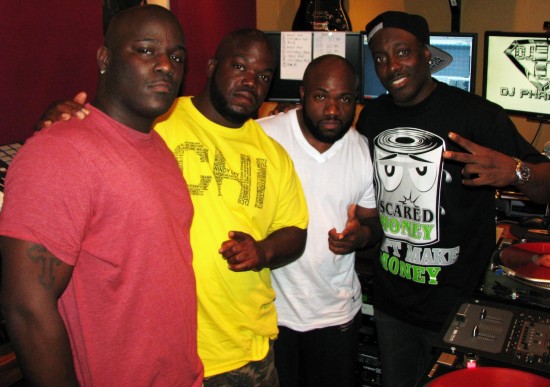 It’s been almost 10 years since Do or Die last released an album as a group, leaving many fans wondering what was the status of the Westside trio. Solo albums from AK and Belo have emerged, while rumors of a group project have come and gone without so much as a single surfacing (save for 2012’s “Do Your Thing.”)

Well, D.O.D. fans can worry no more, as Do Or Die have just revealed to FSD that they have a new album ready to roll with longtime label home, Rap-A-Lot, with distribution from Sony Red. Belo, Nard and AK are set to head down to Houston to apply some finishing touches to the project, titled Picture This 2, and they have shared an official track list and revealed a handful of features which consist of Rick Ross, Johnny P and Twista (more will be announced soon.)

No hard release date has been announced, but it should be out by the end of the year. Color us excited. For now, we can share the official track list which you can find below. Hopefully Picture This 2 can live up to its predecessor. Welcome back fellas.