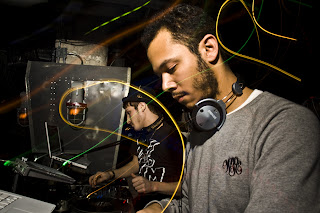 This past Thursday, Chicago’s super-exclusive night spot, The Underground , kicked-off Treated Thursday’s; a weekly event that showcases local talent – be it rappers, DJ’s, live-art, breakdancing – you name it.  The people over at Rockit Ranch Productions are way ahead of the curve on this one, and a club of this caliber should be applauded for hosting such an event. Instead of hiring garbage “celebrity” DJ’s, or flying in cheesy “superstar” hosts, they’ve decided to highlight below-the-radar talent bubbling from their own city.
The launch party featured an opening DJ set from local promoter Skyler Mendoza and was followed up by the headliners,  Flosstradamus.  Floss spun to a full house of club goers and even broke a new track from Kid Sister (Josh of Floss’, well, kid sister).  Million $ Mano and Hollywood Holt finished up the evening and rocked ’til closing time.
In the coming weeks/months look for appearances from the Cool Kids, He Say She Say, and many more.
It’s definitely a “who’s who” of the Chicago scenester faction, so if you can talk the doorman into letting you in, make it a Thursday tradition.
(photos courtesy of Geoffrey Adler) 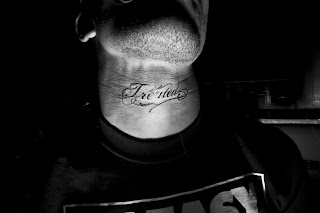 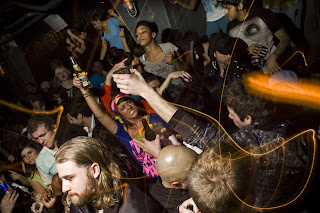 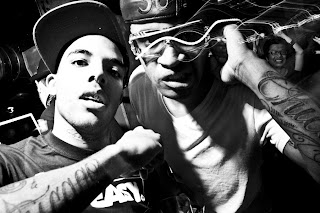 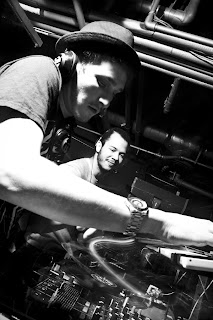 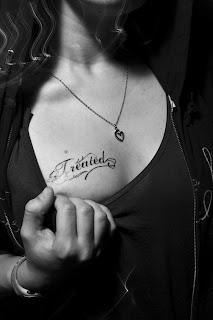 Special thanks to Jamie at RR