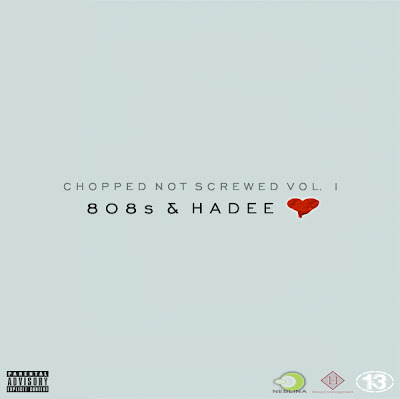 Rash has been telling me about this project for a while, and this thing is beyond nuts.

Known as the go to producer of Chicago when you want that good ole soulful boom bap, Rashid Hadee has decided to pay homage to the home team on the first installment of his Chopped Not Screwed mixtape series. With lyricism that has garnered as much love and respect as his production Rashid Hadee shares with you his interpretation of an album he simply feels is honest (no pun intended). If you wonder why he chose 808’s to “chop not screw” instead of one of the more openly loved releases from Kanye’s college themed trilogy, Hadee will simply tell you “because 808’s & Heartbreak is pure genius!” Most would believe he’s on an obvious hometown bias trip but the commonalities of both artists are evident as well as the struggle so as a producer/rapper Hadee feels he relates to as well as understands the mind of Mr. West. Chopped Not Screwed keeps the features to a minimum, sharing mic time with a couple of members from his Chapter 13 crew (Augustine & Melatone), Decay of The Molemen and Chicago veterans Pugs Atomz and The Primeridian. Rashid Hadee has produced entire projects for internationally respected pioneering Chicago acts Abstract Mindstate, Thaione Davis and the aforementioned Pugs Atomz as well as his own debut Neblina Records release entitled Dedication but Chopped Not Screwed Vol.1: 808’s & Hadee is about the artistic expression of the producer and the rapper. For more on Rashid Hadee, visit: www.myspace.com/rashidhadee. 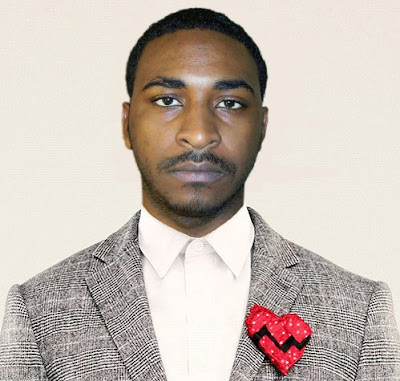