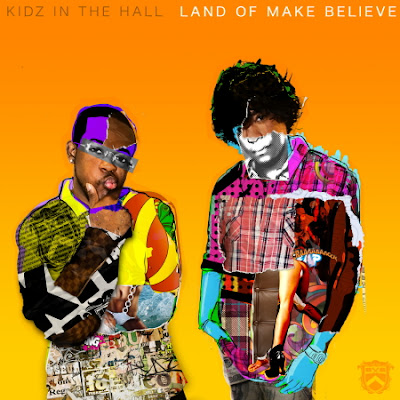 Naledge Born and Double O stopped by Toca Tuesday’s last night to promote their upcoming album, The Land of Make Believe, which is due out on March 9th on Duck Down.

While on the show, the Kidz premiered two new joints, the first featuring The Kid Daytona and the second has asisstance from his royal highness, Cold Hard of Crucial Conflict.

Kidz In The Hall feat. The Kid Dayonta – “Out To Lunch”