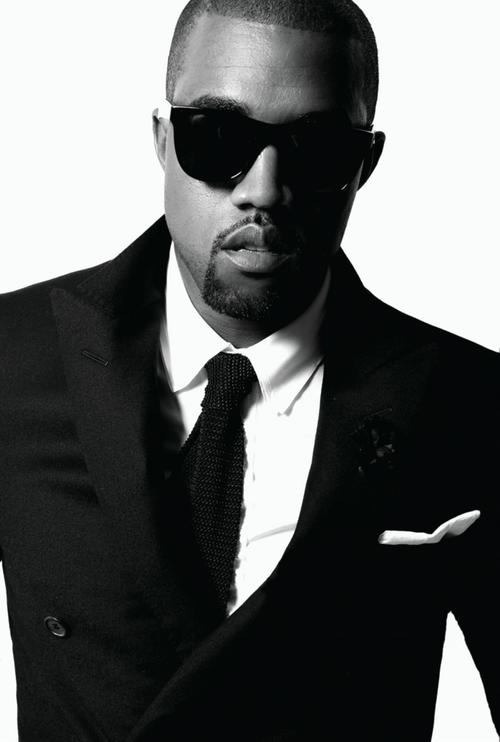 According to Luxist.com, everyone in the G.O.O.D. Music camp are now required to wear tailored suits. This is all a part of Kanye’s “Rosewood Movement” which also includes “good manners, no profanity in public, calling your grandmother and taking care of your kids.”

Whatever happened to just wearing Polo?

Even Big Sean made the switch!

“Leading by example is being taken a step even further. Rap singer and record producer, Kanye West, is apparently requiring everyone associated with his G.O.O.D. music distribution company to dress alike—something he is calling the “Rosewood Movement”. West and his posse, which at times includes fellow musician and G.O.O.D. client John Legend, are seen at events dressed in matching attire.

The Rosewood Movement is a fashion initiative in which Kanye and his group wear the same sharply tailored suits. It stems from the Rosewood Civil Rights Movement, but in this case is meant to raise the level of sophistication within the rap and hip hop worlds. Kanye is known to be a fashion trend setter, so this is meant to influence his followers to dress a bit sharper.

The current dress code is a Dior Homme Black Classic Skinny Suit (as seen on West in this photo). It is sold in Beverly Hills and New York City boutiques and retails for $2,200. It is available during every season.

West has explained in interviews that the Rosewood Movement is much more than just a fashion statement. It also includes good manners, no profanity in public, “calling your grandmother” and “taking care of your kids.”

The Rosewood Movement launched in July and other suits West’s group have worn include Lanvin and Club Monaco. Dior Homme will continue to be the suit of choice until further notice.