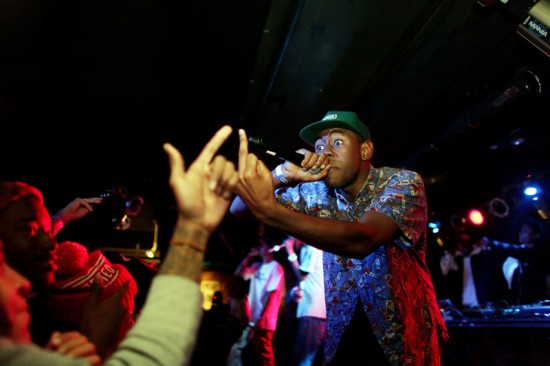 Year after year, the Pitchfork Music Fest continues to trump Lollapalooza in terms of hip-hop performers, who are on the cutting edge of the genre . To be fair, we haven’t seen the full lineup for Lolla (with the exception of Eminem), but if I was a betting man I’d say Pitchfork will end up being far superior.  Today it was announced that Odd Future and Curren$y will headline on the hip-hop front for the Fest that runs July 15-17th in Union Park.  The full lineup isn’t yet available, but it will be worth the price of admission to peep both of these acts.  Spitta seemingly has a show in Chicago every other month, but this will be the first appearance from OFWGKTA, who I’m sure signed a blackout clause to keep them from performing here up until that date.

Tickets went on sale today (cop here) and you can hit the jump for the announced lineup.