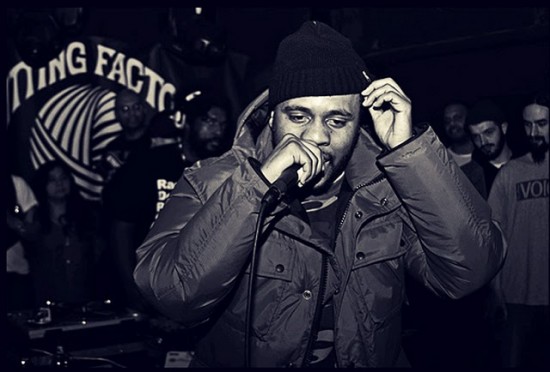 Yesterday, Pusha T called into 107.5 WGCI’s The Morning Riot on his way out of Chicago and discussed his “battle” with Consequence. Pusha Ton took a few shots, but basically said he wouldn’t be responding to ‘Quence over wax. Well earlier today, The Morning Riot had Consequence call in to offer a rebuttal, and as you can imagine his commentary was more colorful than ever. On top of discussing the situation with G.O.O.D., the Cons talks about GLC, Really Doe and Rhymefest and exclusively drops his new diss record “Everybody Told Me To Straighten It Out.”

The summer just got hotter.