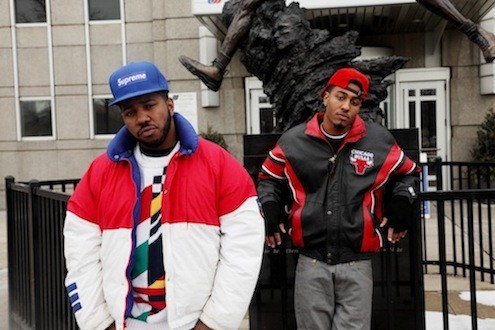 In celebration of releasing their long awaited debut album, Chuck and Sir Michael will be hitting various cities around the US for the When Fish Ride Bicycles Tour. You can check out tour dates down below.

In case you were under a rock, When Fish Ride Bicycles hit iTunes today and is currently numero uno on the hip hop charts. Be sure to grab the album if haven’t done so yet. It’s definitely worth every penny.