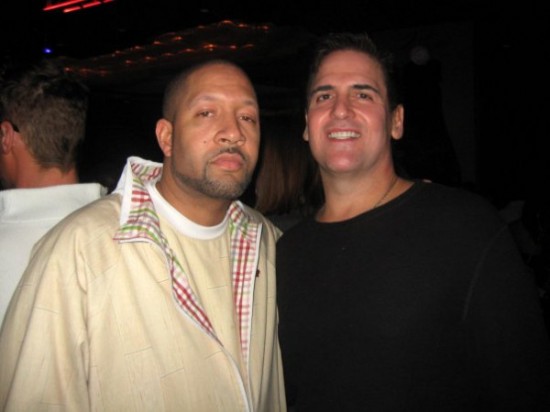 The return of MC Juice. An epic soundscape from one of hip-hop’s greats. Old school aesthetics with new school flare. Let’s hope we get that album sooner than later.