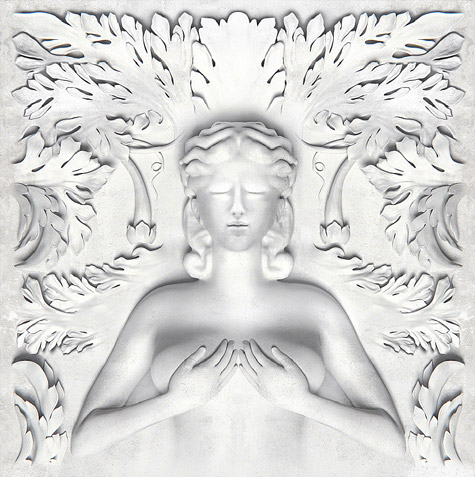 As September 18th creeps a little closer, the track list for Cruel Summer has been revealed thanks to Japan’s HMV. Features include R. Kelly, Jay-Z, Mase and more. Excited yet? You will be. Remember – The final track list may look a little different, seeing that the international version may differ from that released here in the states.