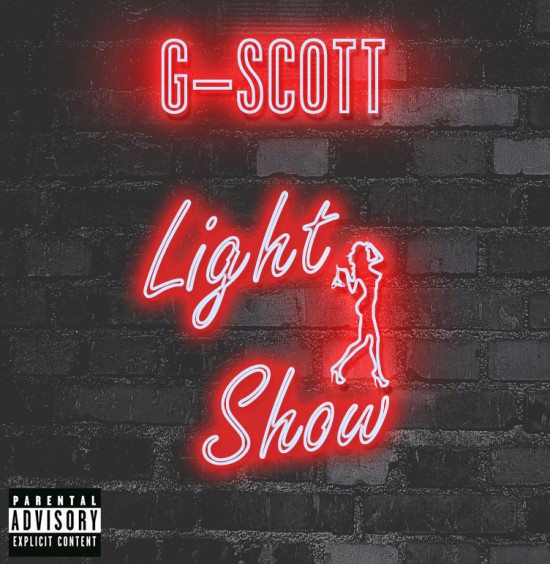 Produced by Jesse Black and The Beat Fakulty.

Gary, Indiana and Str8 Slammin’ representative G-Scott is gearing up to release his second project of the year entitled 1983. For the first official offering from it, he takes everyone to the ‘Light Show’. The project is set to impact later this year, but you can expect more new music before then including a track featuring Gangsta Gibbs himself.