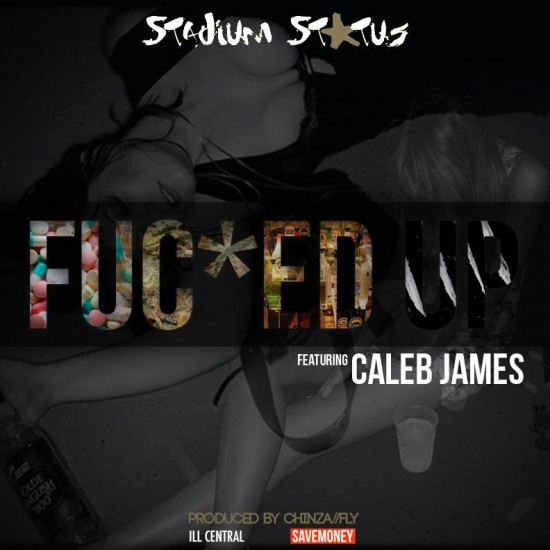 Stadium Status realizes the best thing to do is Save Money, so he grabbed Caleb James for his new single “F*cked Up.” But nah, this isn’t having life f*cked up, but instead partying until you throw up. Or something. Chinza//Fly who produced ASAP Freg’s “Work,” is behind the boards for this one. Don’t get it f*cked up.

There’s also a Young Wonder-directed video for this due out on Halloween.