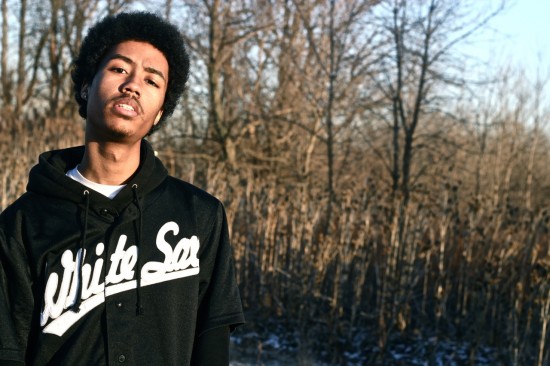 Fresh off announcing his recent record deal with Stones Throw, Ju Malone drops a new joint, one that will land on his upcoming Diff.Rnt mixtape, which drops in February. After hearing Ju on this track, it’s clear he doesn’t give a eff.

Dope distortion to static on this one.