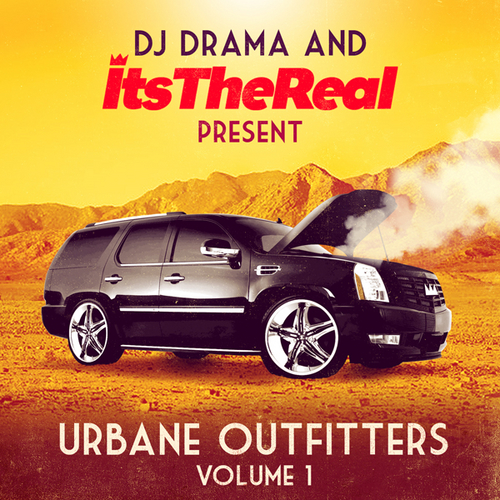 Today, the homies Eric and Jeff Rosenthal, professionally known as It’s The Real, dropped their debut project Urbane Outfitters Vol. 1. Per usual, the brothers put a hilarious spin on all things rap — it’s hip-hop satire done the right way. Part one of the EP series (a second half will drop later this year) features the likes of Bun-B, Maino, Lil Jon and Freeway and is hosted by DJ Drama. That’s urbane luxury, no?

The Rosenthal’s nabbed a feature from Chicago’s own Hannibal Buress, so you know we had to share it with you. Check out Hannibal’s contribution and check out the rest of the project below the jump. Also, check out their piece in the NY Times today.