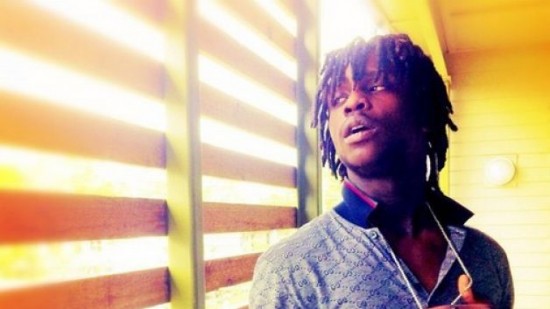 We just received word from Keef’s camp that the rapper has been arrested yet again. Keef was in traffic court in Skokie, IL this morning, and was given probation, community service and a hefty fine for last month’s speeding charge. But upon leaving the courtroom, Keef was arrested by Chicago city police on unknown charges. He is currently being detained on the southside.

This story is developing, and we’ll keep you posted with further details when they become available to us.

Update: The Chicago Tribune is reporting Keef was picked up on a trespassing charge:

Leah Starkman, Cozart’s lawyer, said he was arrested after his court hearing on a misdemeanor trespassing charge. Starkman didn’t know the details of the arrest, but said he was in custody at the Grand Crossing District station, 7040 S. Cottage Grove Ave., on Chicago’s South Side.

She said she believes police were waiting from him to leave the Skokie courthouse.

“He’s still being processed,” she said. “I haven’t seen the paperwork.”