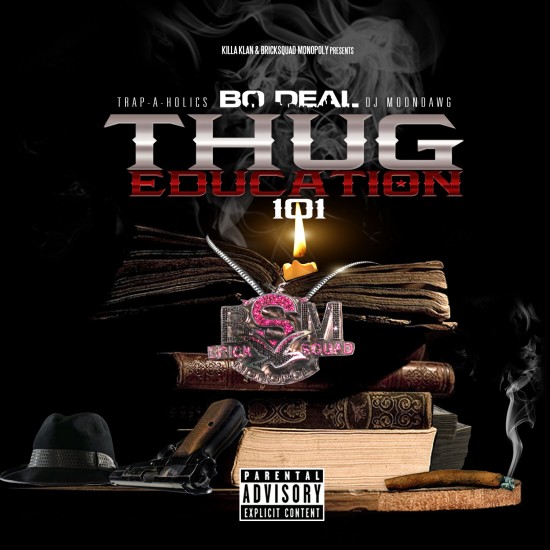 Wow. Not many artists would have the gall to call themselves an opp — especially in this city. But then again, nothing about Bo Deal is orthodox. Bo goes against the grain here and opens up about rivaling rappers in the city of Chicago. He just wants to get along with everybody and make money. Is that too hard? Well, if you’re not for that, then I guess you think he’s an opp — a title he’s taking in stride with this aggressive new track.

This joint was featured on Bo’s recently released Thug Education project, but today we have the tagless version that’s headed straight to radio. Press play to hear Bo get a few things off his chest.