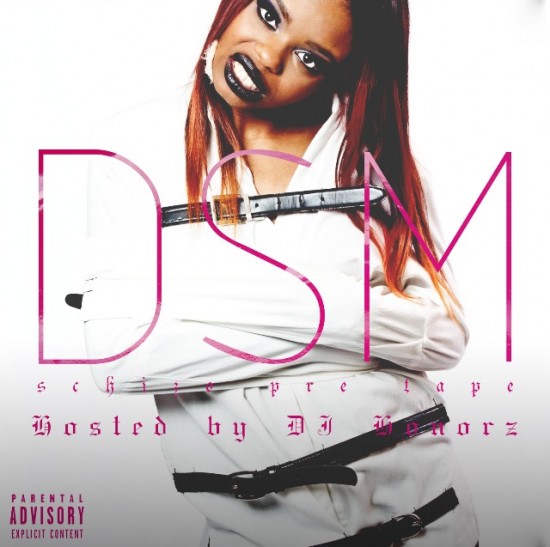 While Dreezy preps the release of her official-official mixtape, Schizo, she decided to cut loose a pre-tape mixtape she’s titled DSM. DSM features loosies, freestyles and new leaks you’ve yet to hear anywhere but in this tightly crafted zip file. Every time this project is downloaded a latch is released on her straight jacket. Do it for Dreezy.