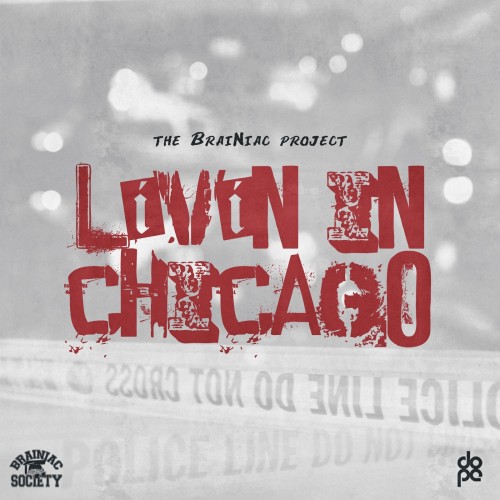 About seven months ago, Naledge announced The BraiNiac Project — a project in conjunction with Little Black Pearl to help Chicago high school students express themselves via music. Naledge and the group he assembled have been hard at work crafting their debut album, and today we finally get to hear what they’ve been up to. I’ll give Naledge the floor:

Round one of The Brainiac Project was an incredible success and we thank you again for your support and donations in supoprt of the initiative. With that being said, it’s finally time to see what our students from Little Black Pearl Art & Design (Dyamond King, Jenay Burnett, and Devonta Smith) came up with! The trio is joined by Naledge with some dope production from Saint The Good Boy for their first single. This project is a special one as the students were involved in the engineering and marketing processes in addition to actually creating the music they are set to release. Check out a stream of the single below and click here to purchase it on iTunes!