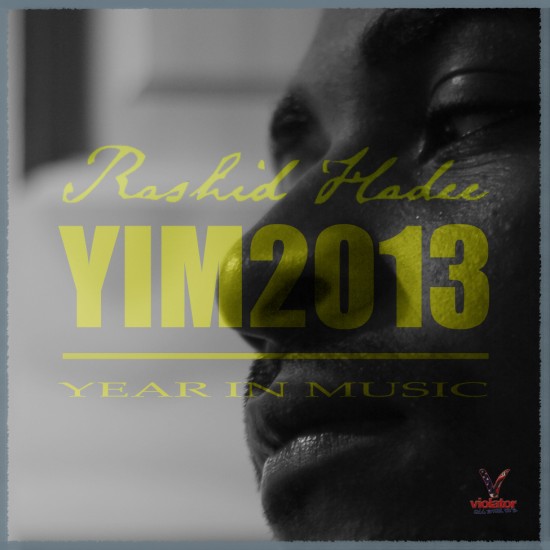 On the first day of 2014, Mr. Hadee gives us the best of his 2013. Like he always does about this time (he dropped YIM2012 last year), Rashid drops his Year In Music project, where he compiles loosies, unreleased gems, and records you may have missed throughout the calendar. A nice proactive strike from Hadee, who had a stellar 2013. If you slept, consider this your alarm clock. Stream it and download it below the jump.

19. Stand For It F/ Future Freshman
Produced by Classic Beats

20. Everything Is Everything F/ Thaione Davis
Produced by Rashid Hadee