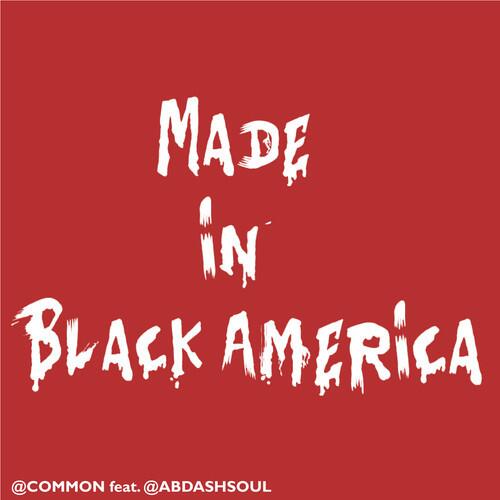 The tag team of Common and No I.D. continue their run of solid records with “Made In Black America”, which features TDE representative Ab-Soul. This is second joint we’ve gotten since Common announced his Nobody’s Smiling LP with No I.D. (“War” was the first) and it’s just what you would expect from Com, Dion and Soulo.

This joint’s crazy. Listen for yourself below. Nobody’s Smiling drops later this year.