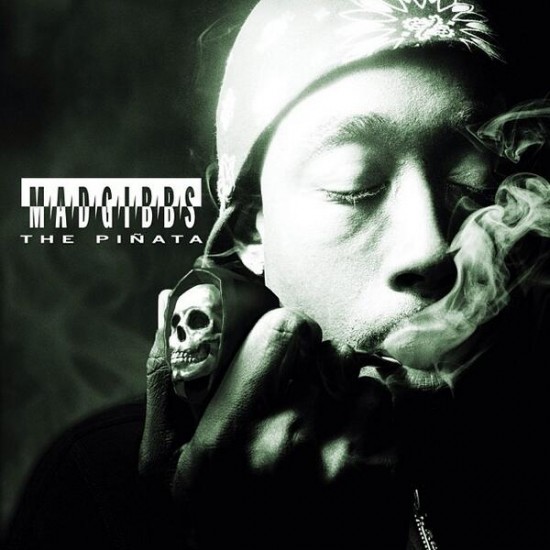 With it’s release date not too far away, we finally get a look at the official artwork for Freddie Gibbs and Madlib’s collaborative LP. The cover for MadGibbs’ The Piñata recreates the artwork for Cube’s 1992 LP, The Predator, and does a great job of it. Piñata drops March 18th. You’ve been warned.

Update: Looks like this isn’t the official cover for the album after all. Still dope though. Ha!

@fakeshoredrive @FreddieGibbs @madlib not the cover, just a cool poster for L.A. Record