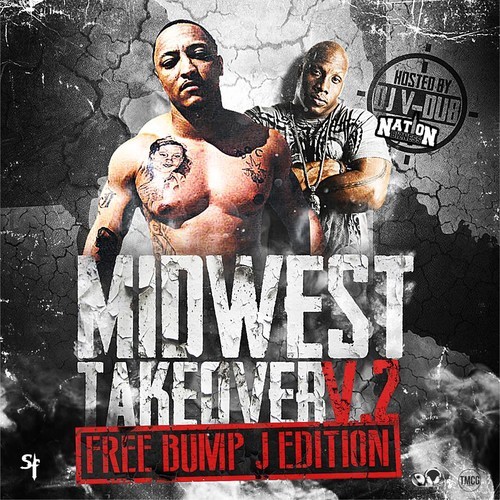 Produced by No ID

Back in January, we gave you a preview of Bump J’s “N**** Sweet,” a track Bump recorded with No ID just before he was arrested on bank robbery charges back in 2008. If you remember, Bump had just caught a release from his Atlantic Records paperwork, and was set to embark on a full-length project with No ID, that was rumored to have been dropping on G.O.O.D. Music. Whether or not that would’ve actually happened is something we’ll never know, but it’s nice to see little loosies from these sessions still trickling out.

Well, in preparation of Bump’s forthcoming mixtape with DJ V-Dub, the currently-incarcerated MC let Scotty Flowers and V-Dub put together a remix for “N**** Sweet” — and it features Do or Die’s Belo, Mack Mecca and Ace Boogy. You can now check it out below. Midwest Takeover is due out soon.