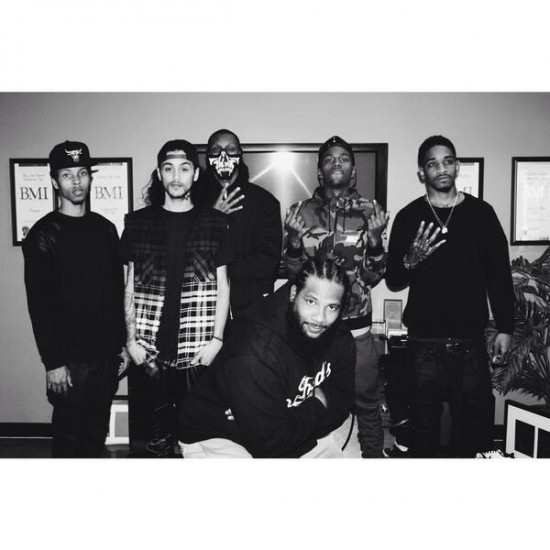 According to Rocky’s tweets from last night, he has found a new home at Epic Records. It’s unclear whether the Minnesota represenative is signed to Epic as a solo artist or as a member of the Polow Da Don-guided collective, MDMA.

Either way, congrats to Rocky and his team.

Damn .. Never thought Id see the day I’d have a record deal from a major record label .. God has blessed me with a chance to change my life