Lucki Eck$ morphs into XanEck$ for his latest release, “Xan Cage” — a real look into the world of substance abuse and being trapped behind bars (a different kind of bars, that is.) This is yet another look from Lucki’s forthcoming project, Body High, which is due out on July 18th. And the project is nothing short of spectacular. Jimmy Regular and Point & Shoot definitely snapped with this treatment.

Lucki’s first headlining show is at Reggie’s on July 10th, and features performances from Saba, Monster Mike, Mic Vic and Adamn Killa. Tickets are only $7 right here. Lucki was also just added to the Riot Fest lineup, which takes place in Humboldt Park  September 12-14. Hit the jump for more details on both shows, but for now, enter the cloudy world of XanEck$ above. 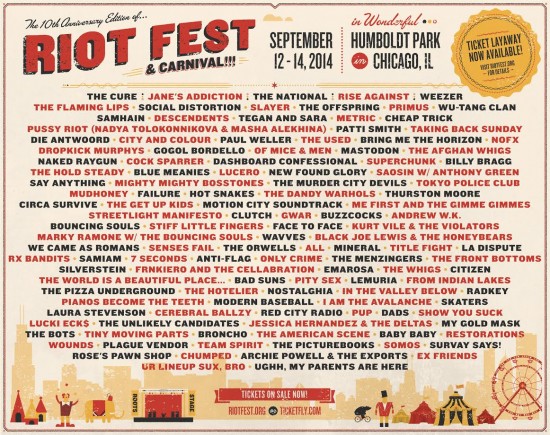 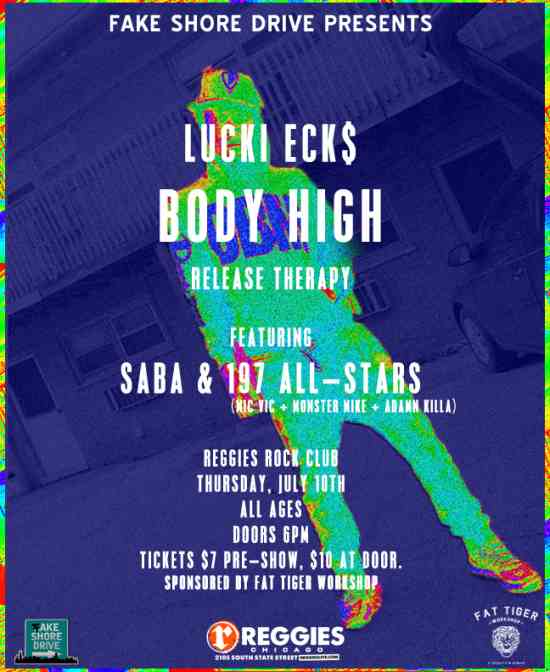