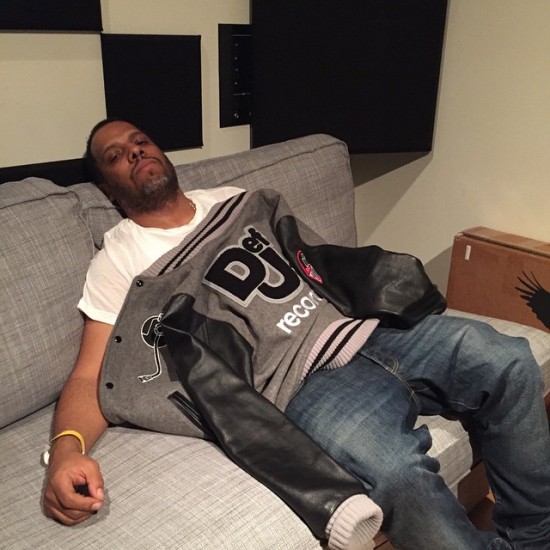 The accolades and good fortune continue to pour in for Chicago legend, No I.D., as it was announced earlier today that the executive has been promoted yet again at Def Jam — this time to the head of A&R. If you remember correctly, he was named EVP of Def Jam back in April, so his responsibilities and power at the label only continue to grow. Congratulations are most definitely in order.

Def Jam Recordings has promoted industry veteran Dion “No I.D.” Wilson to executive vice president in charge of all A&R activities at the label. It’s a title bump for No I.D., who was previously co-head of A&R. According to a press release, the producer/executive will continue to oversee his own label, ARTium Records, whose artists include Jhene Aiko and Common, and will report directly to Def Jam’s CEO, Steve Bartels…

“In a year where Def Jam has established such new artists as Iggy Azalea, Jhene Aiko, YG, and August Alsina, no one is better suited to creatively represent and expertly guide our label moving forward than No I.D.,” said Bartels. “He is not only a proven hitmaker and creative thinker, but he is a bold leader who is well respected by both the artists and executives alike. Together, we are poised for even greater levels of success.”