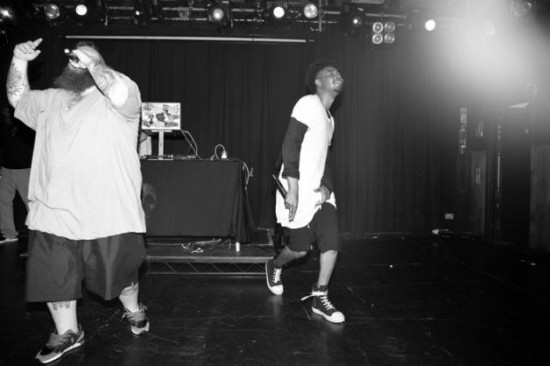 It’s Action Bronson’s birthday. So happy birthday to the big dogg. In honor of such occasion, he’s unleashed this new song alongside Danny Brown. When Action B’s on the mic? It’s bad news. To add insult to injury, Alchemist did the beat. So that’s good news for bad news.

Update: Song was leaked via HipHopsHeads on Reddit and appears on the official soundtrack for the next-gen versions of Grand Theft Auto V.