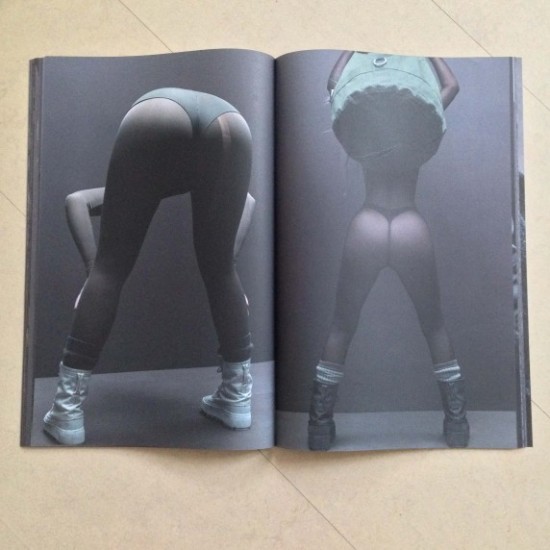 Four-Pins just got their hands on a leaked preview of the Yeezy Season 1 lookbook — which is his new clothing line with adidas. Allegedly Jackie Nickerson handled the photography, and Kanye passed out copies of said lookbook at his Foundation Louis Vuitton show in Paris.

Stay tuned for more details and pics from the line, which is rumored to drop later this fall. Check out the additional pics below.