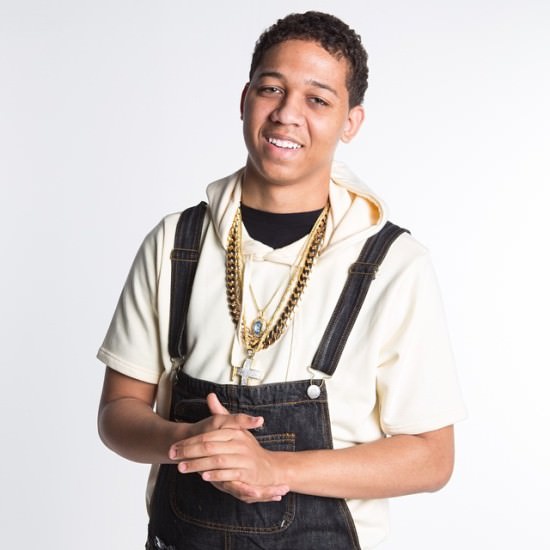 If seeing is believing, then Lil Bibby may have inked a deal with Dr. Luke’s Kemosabe Records.

Is Bibby the latest to join the Kemosabe roster? We’re not sure, but one thing is for sure — Bibby’s currently working on his follow-up to 2014’s Free Crack 2, so you can expect to see and hear much more from the young emcee in the very near future. 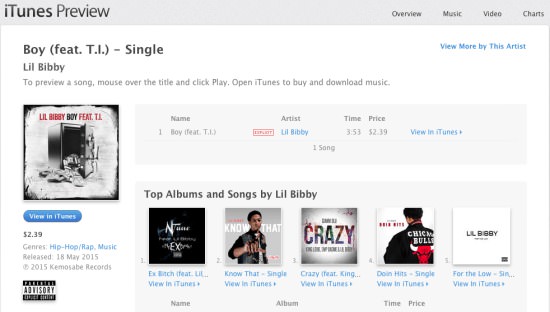