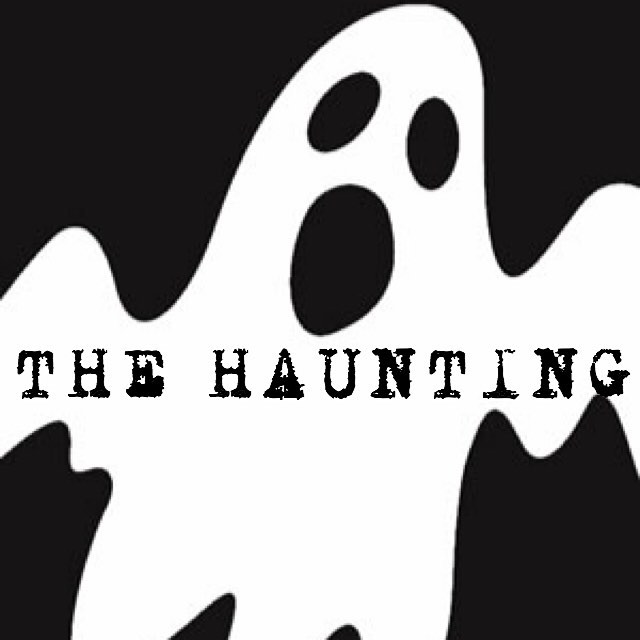 It appears as if everyone in the world has an opinion on ghostwriting (the act of someone else writing your raps) and the so-called beef between Meek Mill and Drake. If you’re currently reading this site, then you’ll likely caught wind of Meek Mill “airing out” Drake on Twitter the other night, accusing him of not writing his own raps, and recently using the writing services of a one Quentin Miller.

Regardless of where you stand on the matter, it’s no secret that many of your favorite songs and rapper’s raps were penned by someone else. Eazy-E, Will Smith and Puff were never shamed to admit it (“Don’t worry if I write rhymes, I write checks”), but for most artist’s it’s totally taboo. Listen to Skillz’s “Ghostwriter” track if you don’t believe me. He was censored for trying to expose years ago. But with social media, it’s a lot harder to silence the whistle blowers.

Today, however, one of the most skilled and outspoken emcees in the game, Lupe Fiasco, took to Instagram to write an open letter on the subject. It’s an interesting take from one of the game’s best. Check out what he had to say below in a post he fittingly titled “The Haunting.”

To rappers from a rapper…simply write your own rhymes as much as you can if you are able. Ghostwriting, or borrowing lines, or taking suggestions from the room has always been in rap and will always be in rap. It is nothing to go crazy over or be offended about unless you are someone who postures him or herself on the importance of authenticity and tries to portray that quality to your fans or the public at large. Then we might have a problem. Some of the most pivotal moments in rap have been ghostwritten verses. This leads to a bigger point. Rapping is not an easy thing to do. It’s takes years of work and trial and error to master some of its finer points. Respect from other MC’s comes in many formats. Sales, live performances, realness etc but the one thing that is the most important is the raps themselves at least in the eyes of other serious rappers. The phrase “I’m not a rapper” gets thrown around as if it’s a badge of honor. And that’s fine. If rap is a side hustle for you or just a come up then by all means may the force be with you. But I know a lot of MC’s where rap is the first love and the first thing they think about when they wake up and the last thing they think about when they go to sleep. Rappers who pursue the art form with this level of intention may not become rich and famous off selling their raps to a wide audience but that has never been an accepted metric to begin with in terms of quality or level of skill. The vast majority of rappers will never sell 100 records in their lifetimes let alone millions. But that’s not the point, the point is that what pursuing the craft gives us in terms of the intangibles is something that record sales or fame could never represent. We achieve a mastery of language and poetics that competes on the highest levels of discourse across the entirety of human history. We express ourselves creatively and attain a sense of liberation and self-esteem via this sacred mode of creation and communication.

Modern Radio and the commercial realm of music has injured rap. It set up ambiguous rules and systems for success that don’t take into consideration the quality and skill of the rappers craft. It redefined rap as just being a beat driven hook with some words in between and an entire generation has surrendered to chasing the format instead of chasing the art form. While mastering any format should be the pursuit of any self-respecting rapper including the commercial format it must be kept clear that it is just one of many formats and that you should strive to master all of them. The art form is kept alive and progressive in the activities of the tens of thousands of rappers around the world who are everyday trying to think of that next witty bar. Trying to put that crazy verse together while at work. Trying to find that word that rhymes with catapult so they can finish off that vivid story rap about their childhood. Meek Mill struck a nerve accusing Drake of having a ghostwriter and the entire rap world reacted on all sides of the fence because rap is alive. It’s active and it feels. Its rules and traditions are vibrant and responsive. I enjoy both these brothers music and find inspiration and appreciation from both of them. I remember being in Toronto at Goodfoot years ago and it was a stack of CD’s on the counter and the guy behind the counter was like “Lupe you gotta take this CD. It’s my mans mixtape.” I didn’t really pay it any mind I took it to the car and looked it over and just kind of set it aside focused on other things. I vividly remember saying “what kind of rap name is Drake?” The rest is history. Once while in Philly I went to do an interview in a shabby and very hood basement studio complex. I peeked into one of the rooms and it was this tall kid with his shirt off bouncing up and down in the booth with an energy that was electric. I gave him my regards. He gave them back. I think I mentioned something about him cutting his dreads. As I left I remember him rapping something about being a boss. The rest is history. At the end of the day, for better or worse, rap is alive even if some of its greatest moments are written by ghosts.