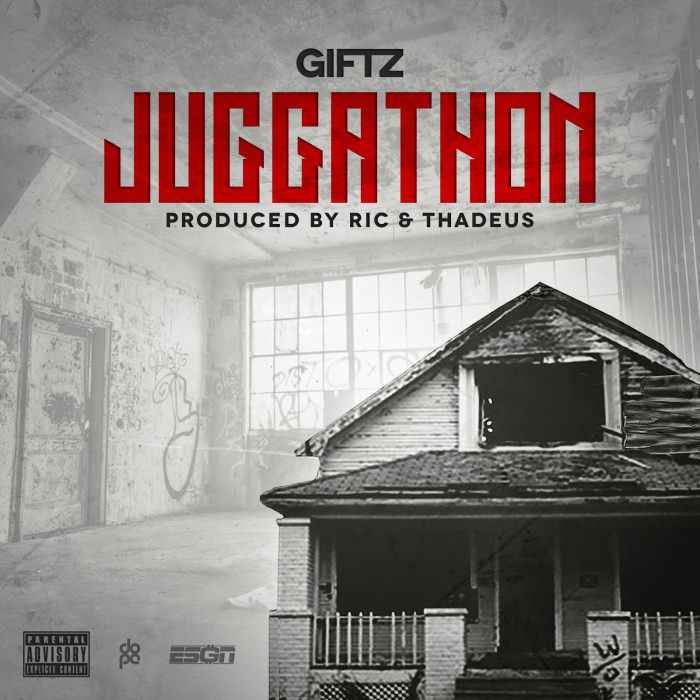 It’s been a minute since we’e heard from Eastside spitter Giftz, but the ESGN representer has been quietly working on his new projects (that’s right, projects) and decided to drop by with a new joint to remind people that he hasn’t gone anywhere.

“Juggathon,” produced by Ric & Thadeus, is just a little something to hold everyone and can be found directly below. Giftz is still a monster on the mic, but you should’ve known that already. Listen to “Juggathon” below.