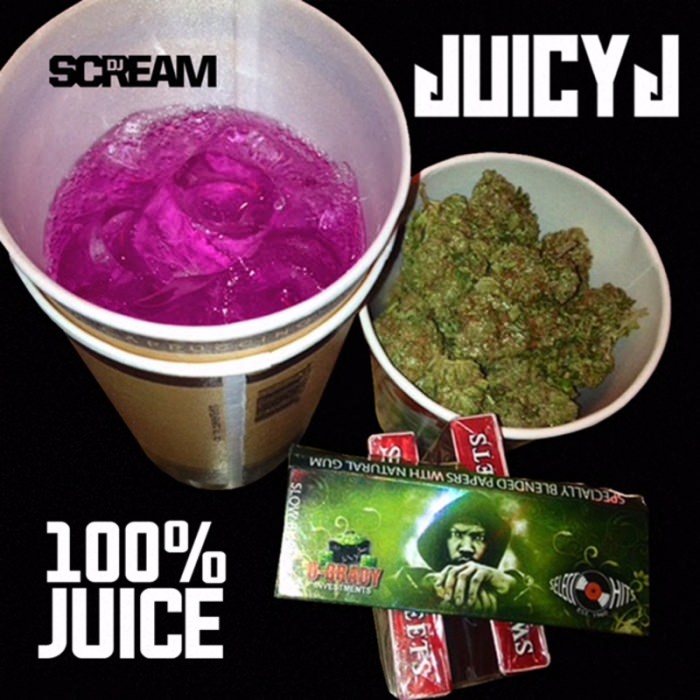 The Juiceman gets some help from Future Hendrix, Boosie Badazz and Chicago’s own God for the official remix of “Film,” which originally appeared on Juicy’s Blue Dream & Lean 2 mixtape earlier this year.

Listen to the “Film” remix below the cut and be sure to check out Juicy’s new 100% Juice mixtape right here after you’ve done so.