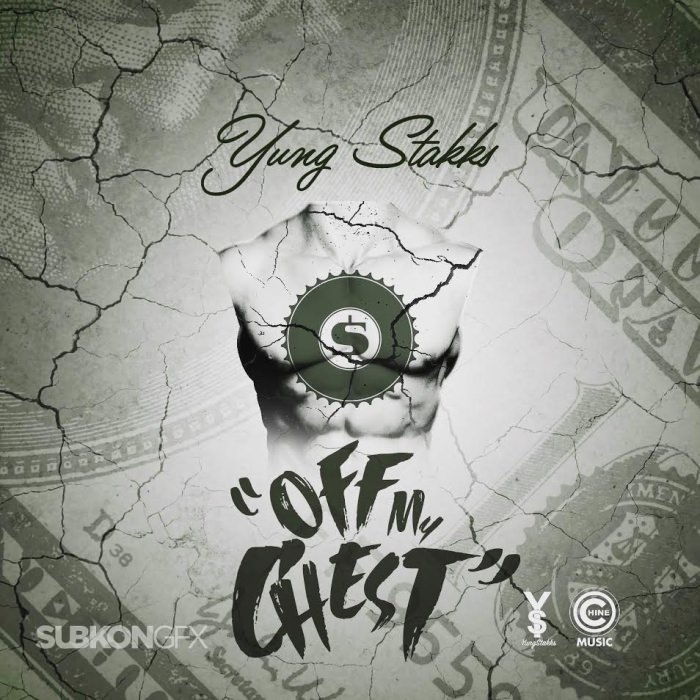 Yung Stakks has one off the hottest records in the city right now with “Stakk Money.” In my humble opinion, of course. Today, he emerges with a sort of pre-mixtape mixtape titled Off My Chest. He’s really just getting some verses off that he’s recently recorded, wrecking industry beats and giving you a handful of original records.

This collection is nine songs strong and can be streamed and downloaded below. Stakk’s official debut, In My Own Lane, is set to drop in late-October. For now, though, listen to him get a few things off his chest.