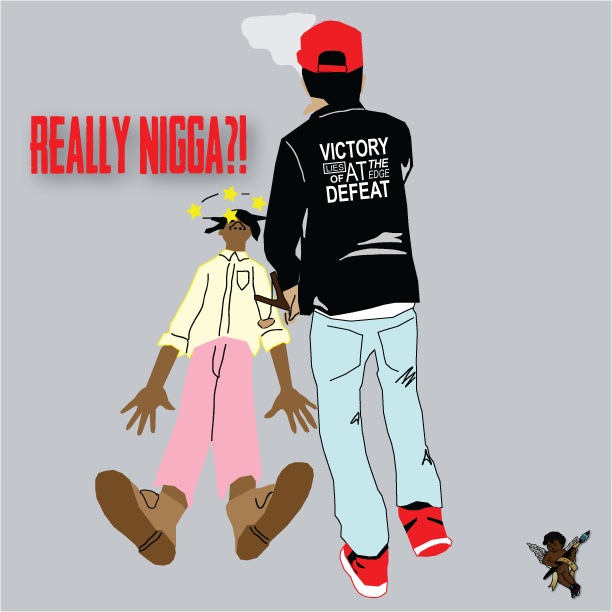 Vic Spencer ignites round two of his lyrical battle against Mick Jenkins with the three part diss record he’s calling “Really, N****.” Both emcees brought their A game in the first round, and Vic keeps the battle alive with a few more shots. Will Mick return fire? We’re not sure, but this battle has been entertaining to say the least. Some supreme emceeing.