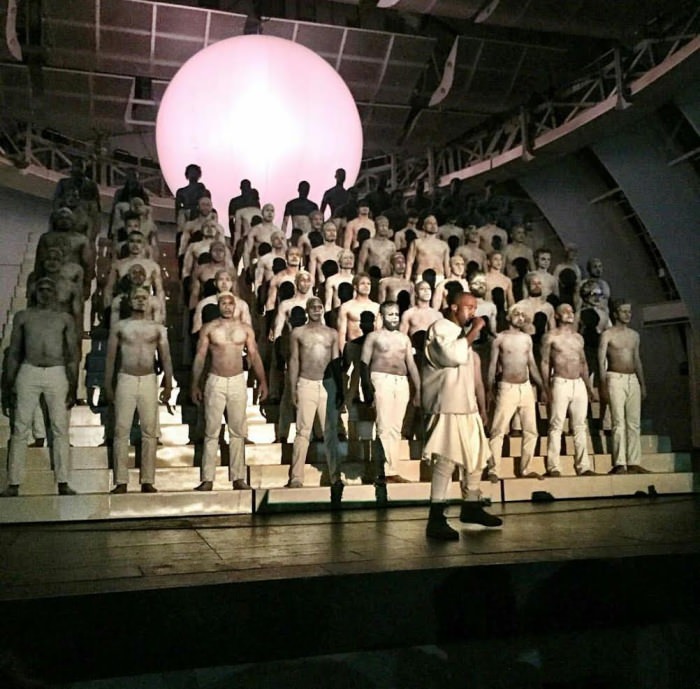 After the success of Kanye’s live performance in LA last weekend of his seminal album, 808s & Heartbreak, the rapper plans to bring the show to Chicago. It was initially planned to just be a one-off show in LA, but thankfully he’s bringing it back to his hometown on November 9th. The location? The United Center.

According to Ticketmaster, Kanye will perform 808s at the United Center on Monday, November 9th. A ticket on-sale date is still forthcoming.

This will be something to NOT miss. Obviously.

Update: Per Pitchfork, the United Center has issued a statement saying that Kanye’s ‘808’s & Heartbreak’ Chicago show was announced in error. Uh oh.

Chicago’s United Center has released a statement saying the show was announced “in error.” “This morning, a show featuring Kanye West at United Center was published to Ticketmaster,” the statement reads. “Unfortunately, this was done in error, as there are no current plans for a Kanye West show in Chicago. We apologize for the misinformation.”