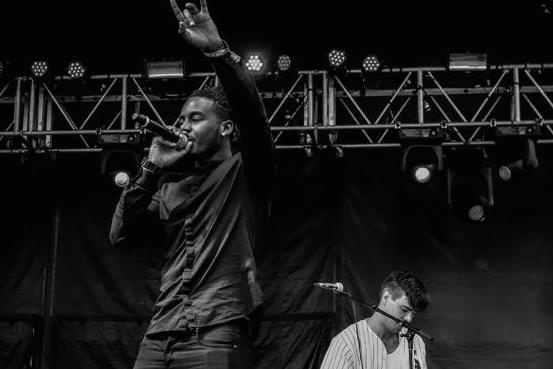 Does he make the ImPossible possible on this one? You’re darn right he does, taking this breezy backdrop and inking the patented London stamp all over it. We give it our stamp of approval and you should too.

It appears that Malcolm will have a full project dropping at some point in the near future, and if this is any indication of what it’s going to sound like then we’re in for a treat. Relax and take notes. Give “ImPossible” a listen below and tell a friend to tell a friend.