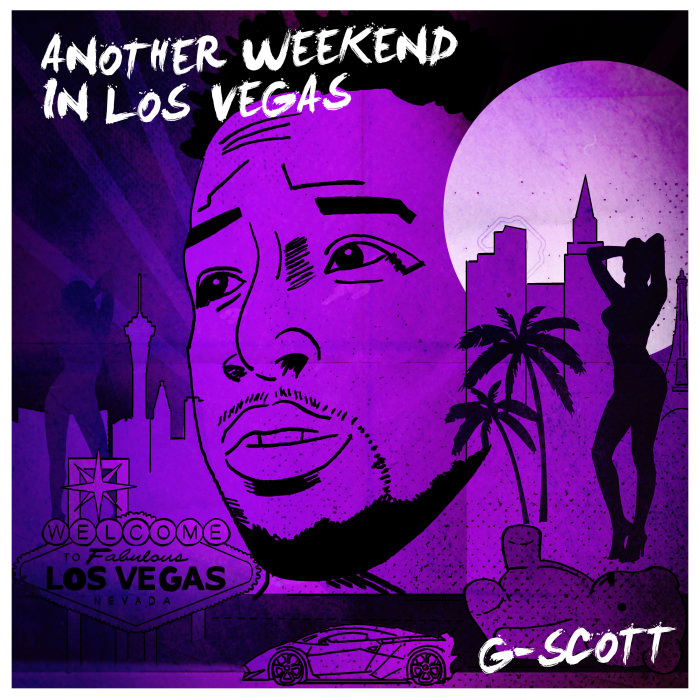 Alright, new drink — one part Hennessy, one part lemonade. Ok, Hennessy Lemonade isn’t exactly a new drink, but this self-produced record from Gary, Indiana’s own G-Scott is. This joint serves as the second official single from Scott’s Another Weekend In Los Vegas project, due out later this year.

Listen to “Hennessy Lemonade” below and be sure to listen again over the weekend with some actual Hennessy and lemonade. It’s only right, right?