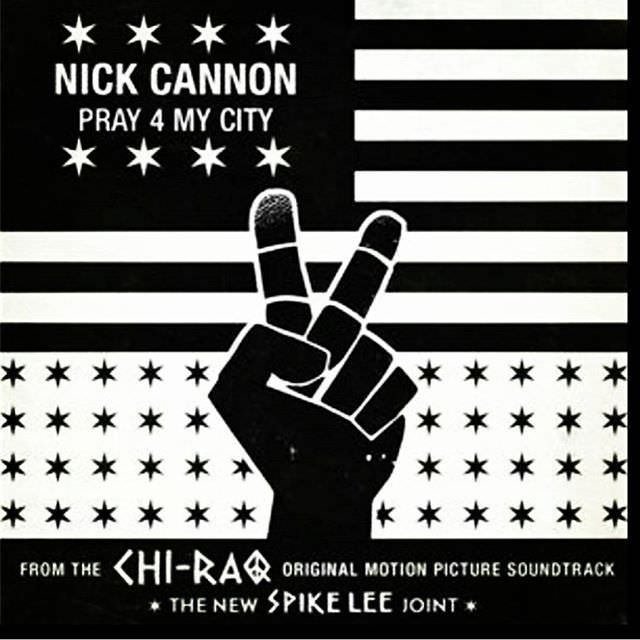 Check out the Spike Lee-directed video for Nick Cannon’s “Pray 4 My City,” which features new footage from Chi-Raq, directly below the jump.