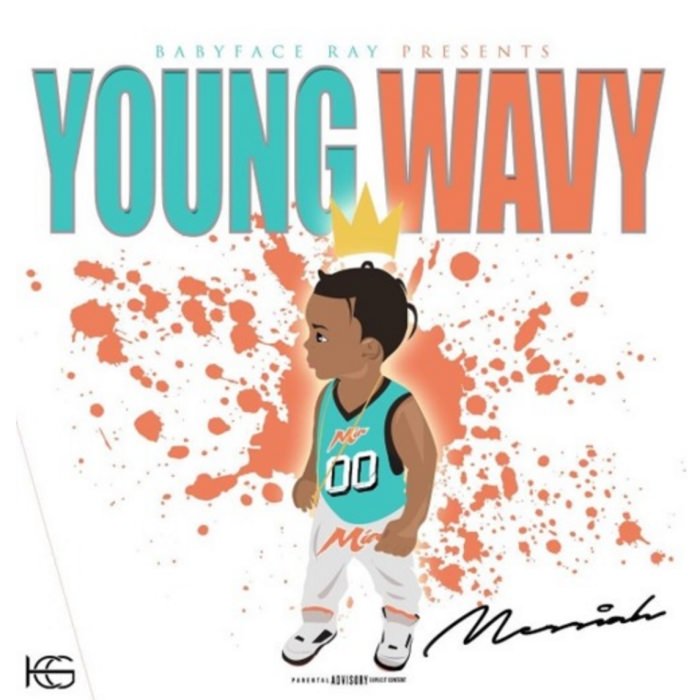 The wavy one himself, Babyface Ray, just set off a tsunami with his new mixtape Young Wavy. Just as the great lake tides crash against the shores of our beautiful region, Babyface Ray floods the game with his new project. At 19 tracks deep, Wavy features some of Detroit’s hottest artists including Oba Rowland, Icewear Vezzo, Rocaine and many more. And on this new album, the wavy one proclaims his position as one of Detroit’s top tier emcees.

Some may go with the flow, while Babyface Ray creates his own current — and it’s creating currency. Check out Team Eastside’s Babyface Ray’s new project below and get hip to the wave. Surf’s up.